After finishing the day's work, I wanted to take a comfortable bath, but the shower hose leaked. This is very affecting the mood, but also, we use the shower every day, and the hose is pulled by us. It is easily damaged. When there is a problem with the leakage of the shower hose, we should first find out the cause and solve it or replace it. Then we must also know how to replace the shower before we can change it! If you don't want to spend any more damage, be careful when using it! Ok, let's take a look at the cause of the leaking water in the shower hose and solve the replacement method! 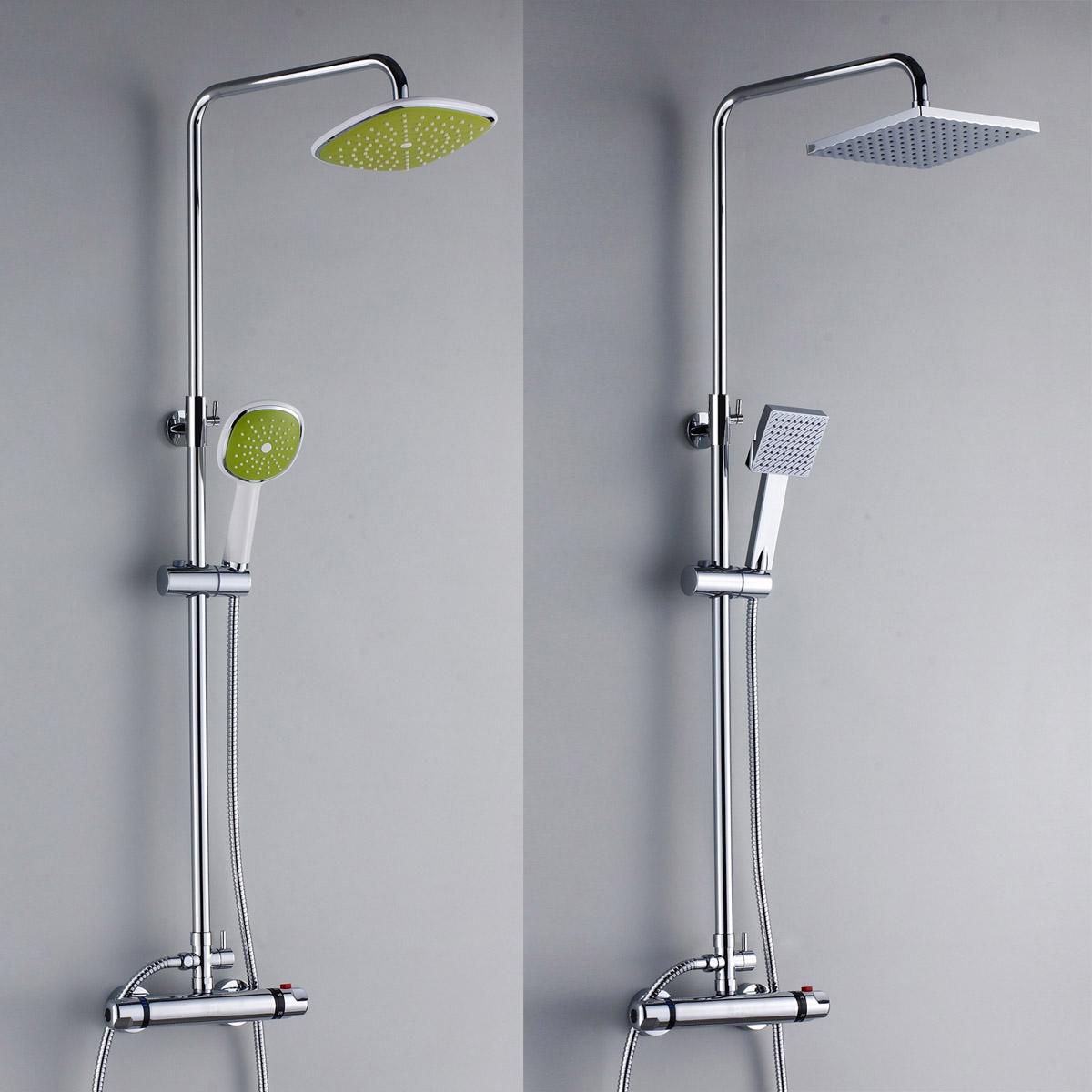 First, the reason for the leakage of the shower hose:

1. Improper installation, deformation of the rubber ring, uneven or too thin outlet pipe joint, hose and shower do not match. Select the appropriate hose and shower according to the specifications, replace the rubber ring, and reinstall. If the hose breaks, it is OK to replace the new hose.
2, improper conditioning, foreign matter scales: rotate the shower head to adjust. If it is not enough, open a small round cap in the center of the shower head with a small flat-blade screwdriver, use a Phillips screwdriver to screw down the screw, open the shower with a clean water and brush the shower hole with a toothbrush, then install and restore. 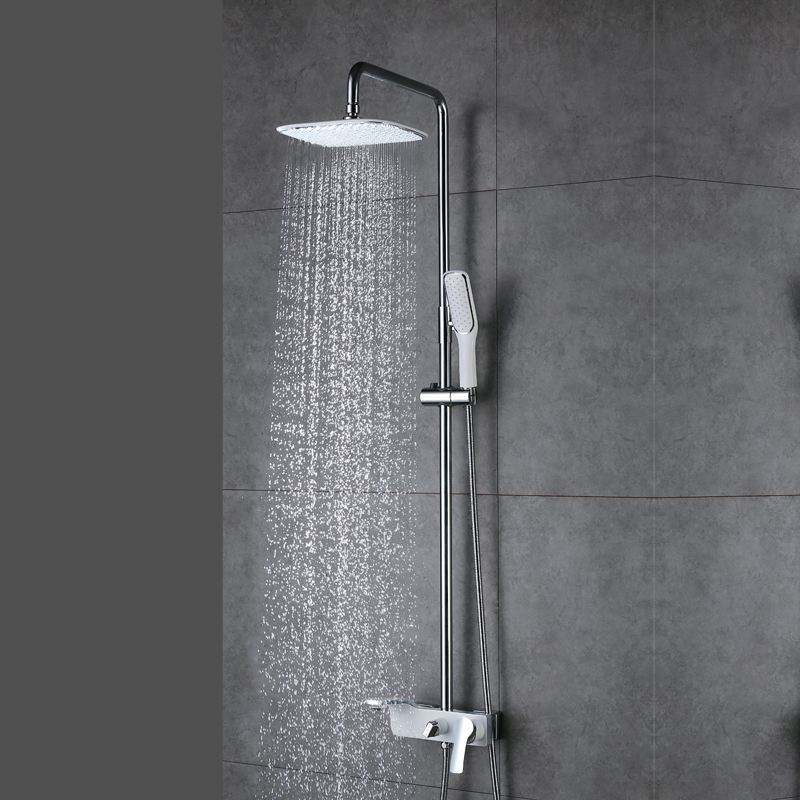 Third, the use of shower hose:
The connection between the shower hose and the inlet pipe is connected to the valve body by a screw cap hose and fixed. The problem is that the screw cap is simply loosened, rusted or even dropped as time passes.
The bigger problem is that in the bath, the hose pull is the most frequent, and the undulation is also large, which will form a local crack in the metal hose and the screw cap. What's more, the other end of the hose is attached to the shower head in the same way. If the operation is too strong, it is easy to crack.
Fourth, how to maintain the shower hose:
The metal hose is naturally stretched during the shower. After use, insert it on the shelf and do not coil it on the shower faucet.
Secondly, when pulling the hose, it is necessary to avoid the formation of dead knots between the hose and the valve body joint. It is necessary to look carefully and use a lighter force when pulling the hose, so as to avoid the metal hose being broken or the hose being formed. damage.

We have a wealth of business experience. We provide satisfactory products and services to our customers around the world. Our products include hand held bidet faucet,hot and cold shower mixer Please contact us。http://www.haoluu.com/

We have received your message, we will contact you very soon.
Oops! Something went wrong please refresh the page and try again.