What should I do if the shower bracket is loose?

Showers are our common bathroom products and are used by almost every family. Although the purpose of the shower is the same, its style, material and quality will affect our shower experience. If the shower bracket is loose, bathing is very inconvenient. Next, let's teach you how to remove the shower bracket.

What is the shower bracket?

The shower bracket is the shelf that supports the shower on the wall. With this shelf, the shower can be firmly fixed to the wall. The shower, also known as the showerhead, was originally a device for watering flowers, potted plants and other plants. Later it was converted into a shower that made it a common device in the bathroom. The shower head directly affects the texture of the water, while the accessories of the shower affect the comfort of use. Some brands of water pipes and lifting rods are particularly flexible. The hoses are made of steel and steel. The joints are also equipped with anti-twisting ball bearings. Even if you dance while bathing, the water pipes will not “figh”; Rotating the controller on the top is easy to move vertically or horizontally. 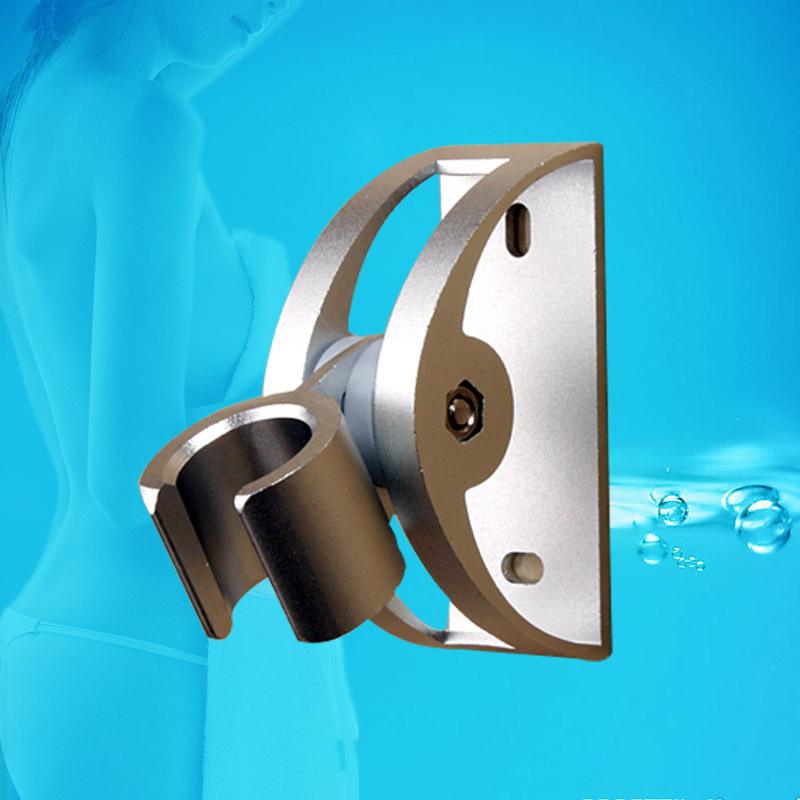 How to tear off the shower bracket

1. If it is an old nozzle, the previous water is normal, it may be blocked by scale. At this time, do not rush to remove the shower head. Use the silica gel next to the water eye of the nozzle to remove the scale. You can also use white vinegar solution. The ratio of white vinegar to water is 1:3. Soak the nozzle for some time. Don't let it in. Will corrode plating. In short, the nozzle can be removed without dismantling. 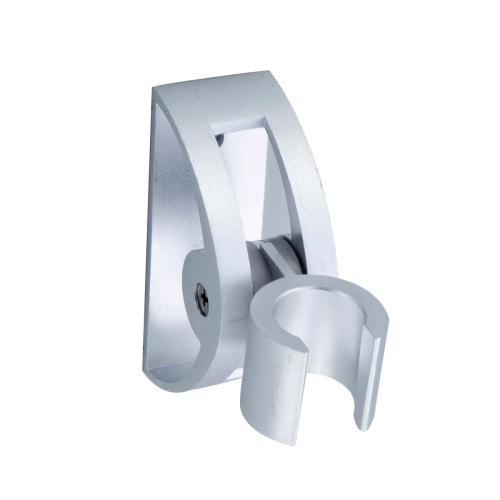 2, it is generally not recommended to remove the nozzle, because some of the nozzles can not be recovered. If the shower is new and the water is small, check the threaded connection between the handle and the hose. Observe that there is a water-saving filter plug inside the thread. If you use a needle-nosed pliers, you can increase the water.

We have a wealth of business experience. We provide satisfactory products and services to our customers around the world. Our products include shattaf bidet faucet,hot and cold shower mixer Please contact us。http://www.haoluu.com/

We have received your message, we will contact you very soon.
Oops! Something went wrong please refresh the page and try again.